This beautiful antique metal lathe has a bed about 36″ long.
Visvesvaraya Industrial and Technological Museum, Bangalore 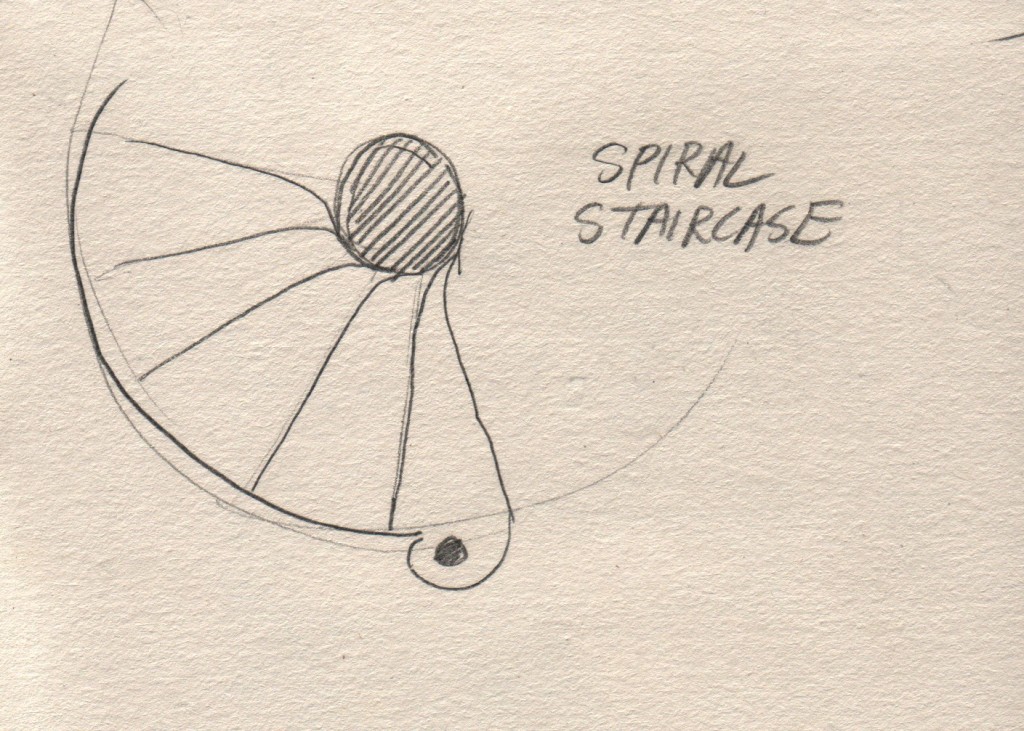 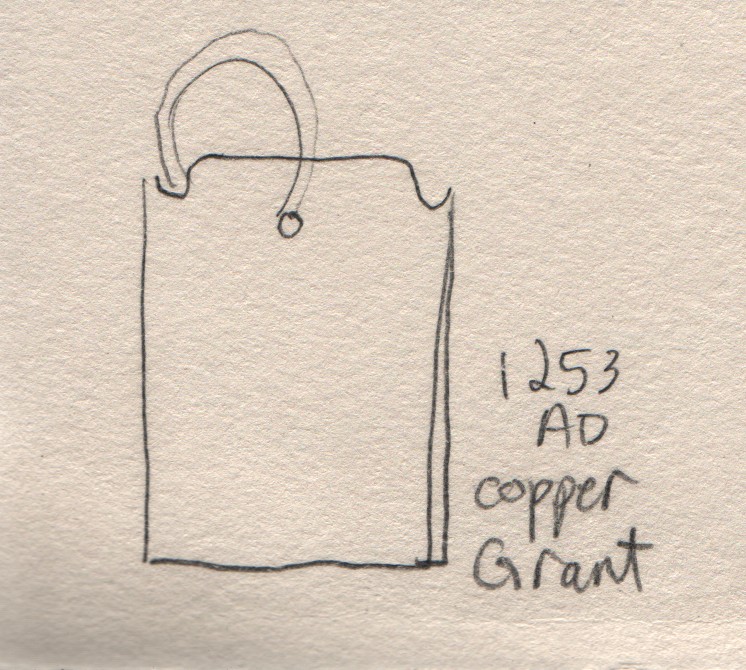 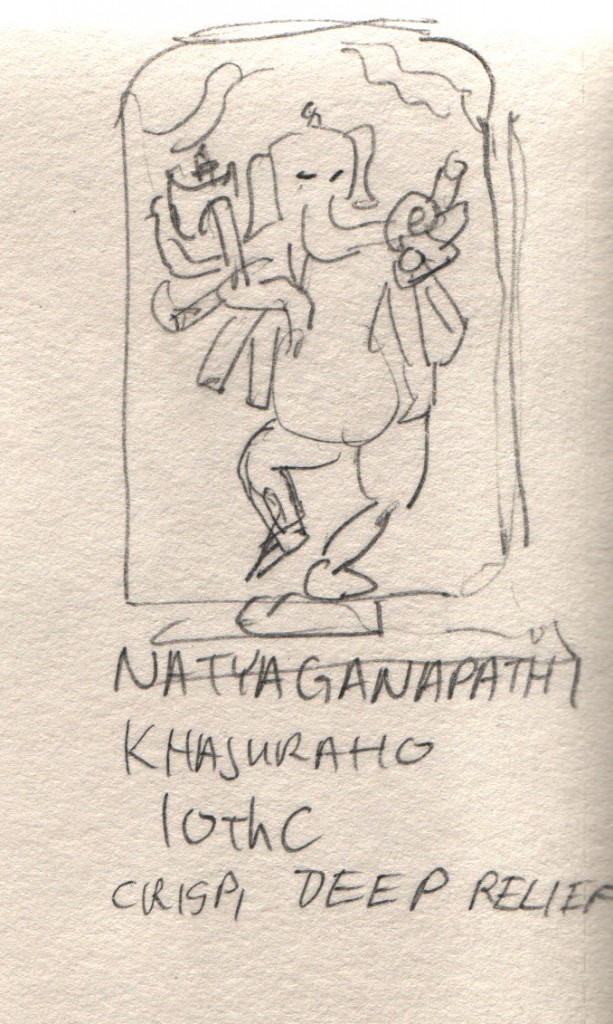 I was impressed by the crisp detail and deep relief in this Ganesha figure.
Government Museum, Bangalore 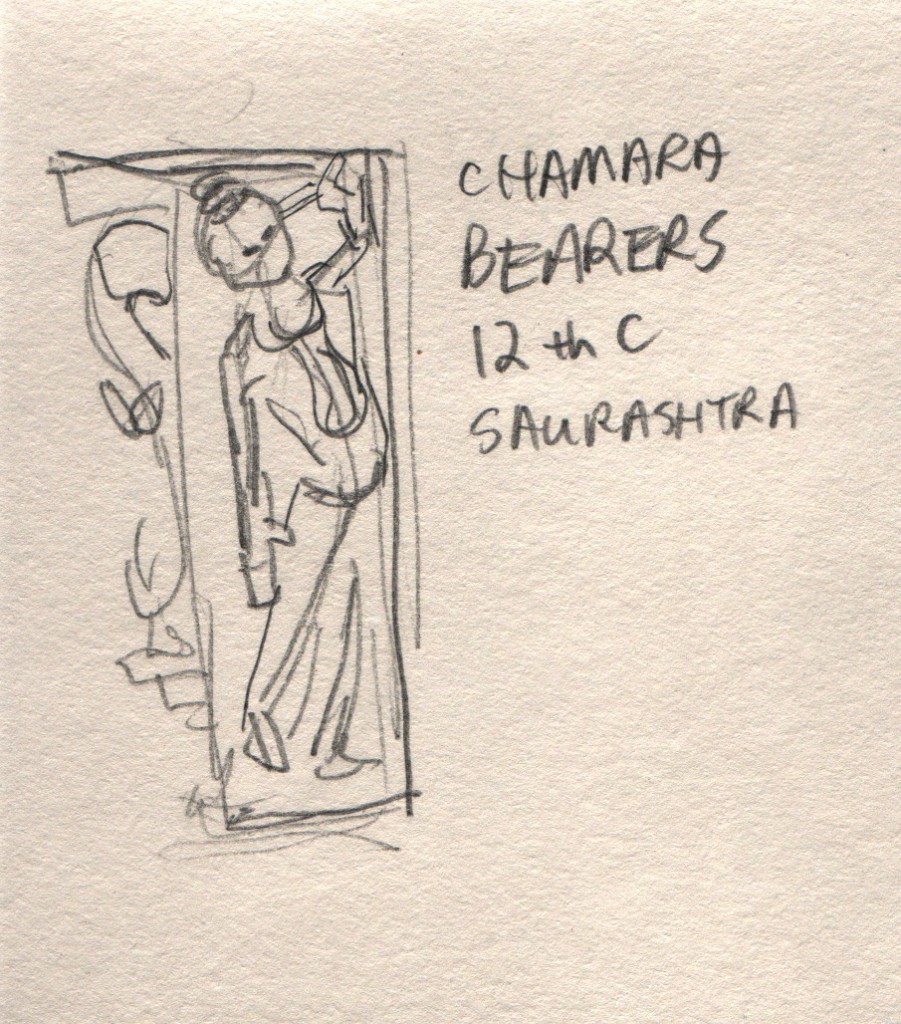 The Government Museum in Bangalore has a hall exhibiting carved architectural and temple figures. 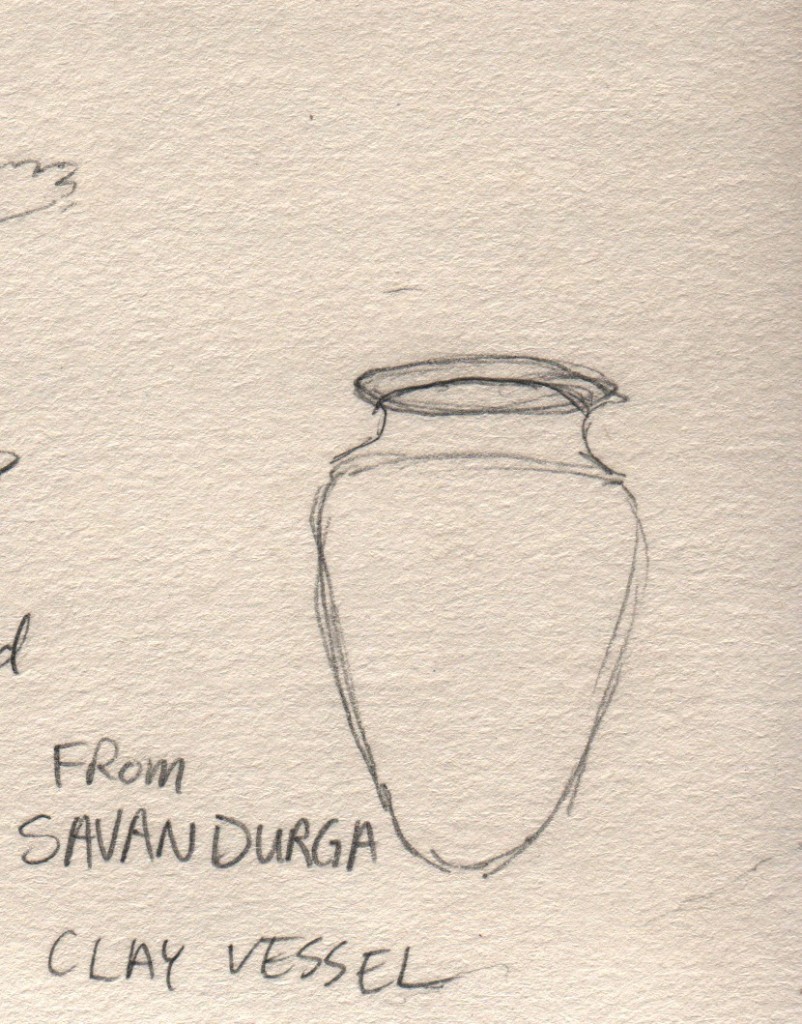 I found this form pleasing.
When someone imbues it with good proportions, and pleasing curves, the object seems to have timeless appeal.
This label indicates that this vessel originates in Savandurga in Karnataka.
Government Museum, Bangalore. 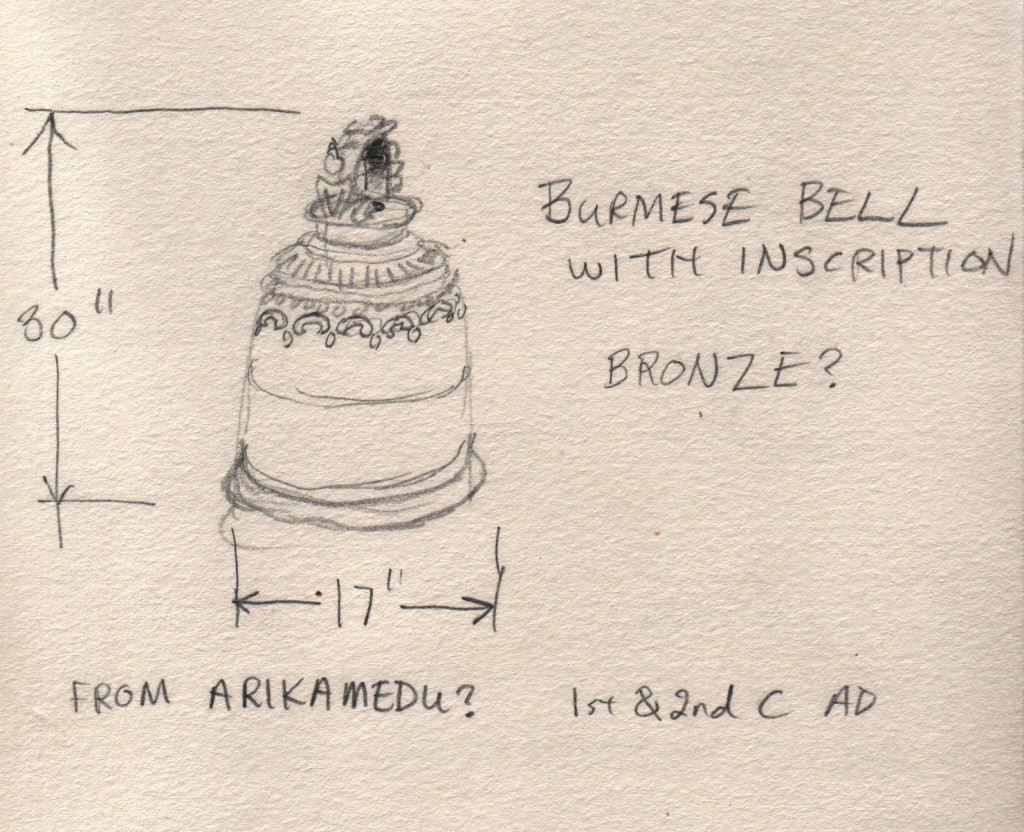 This Burmese bell was on display at the Government Museum in Bangalore. 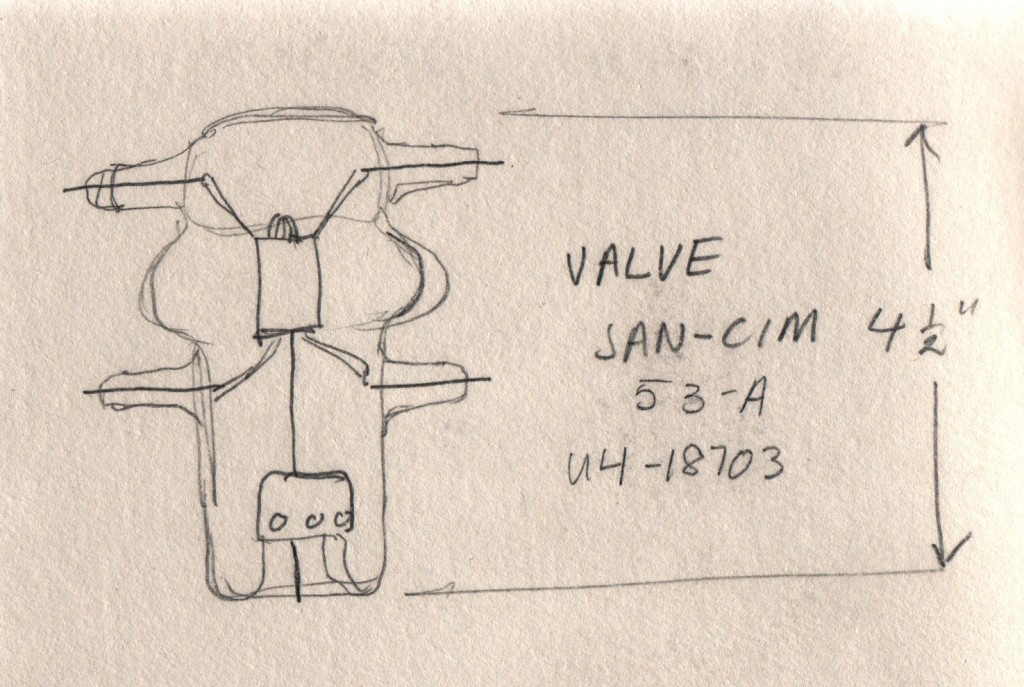 Valve, or vacuum tube, which predominated in electronics for the first two thirds of the Twentieth Century.
Vacuum tubes came mostly in cylindrical form, but the industry produced some convoluted shapes as well.
Based on what I can find on the Web, this is a 53A, a triode for operating up to 300 Megaherz.
This vacuum tube was on display at Bangalore’s Visvesvaraya Industrial and Technological Museum. 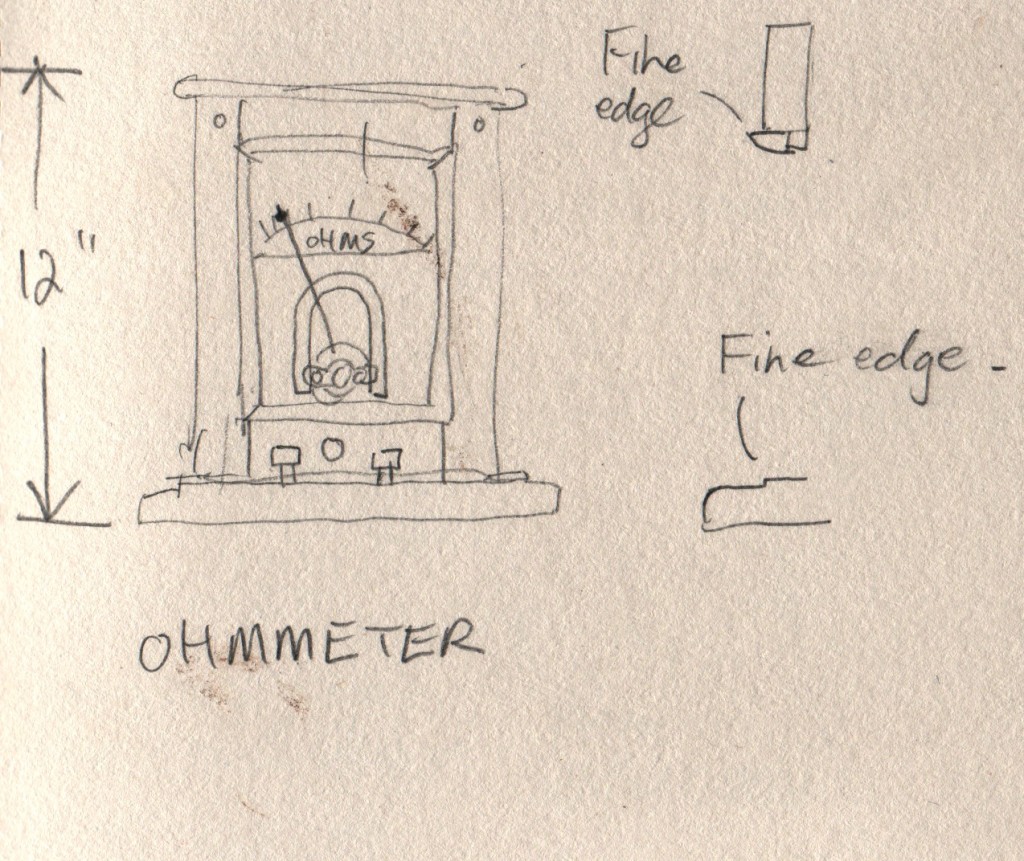 An antique ohmmeter.
Two binding posts at the front served as the terminals. The dial is behind glass. The case is finely crafted out of wood.
This ohmmeter was on display at Bangalore’s Visvesvaraya Industrial and Technological Museum. 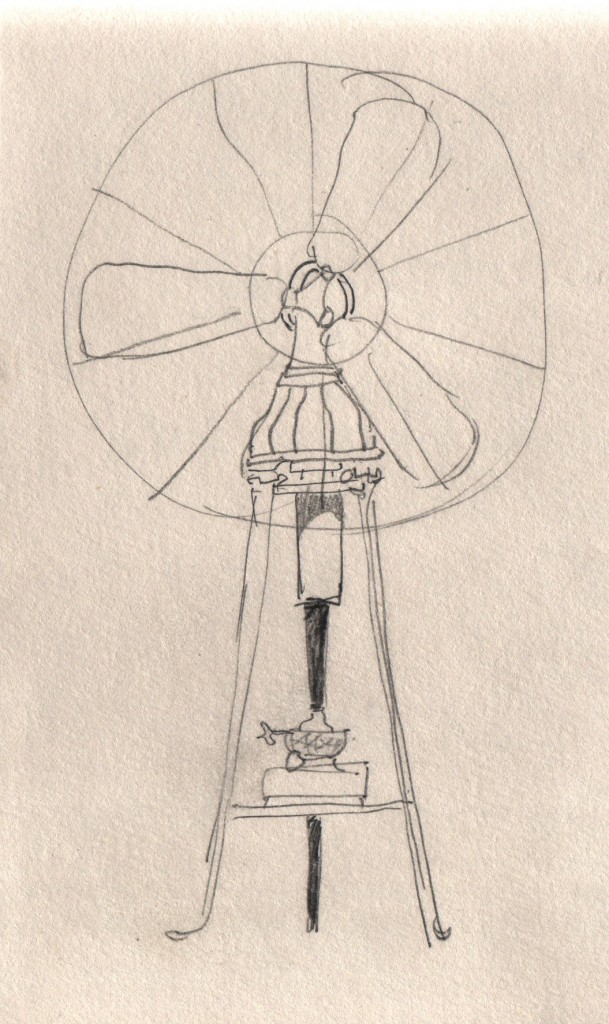 A hot air engine powers this fan.
The engine is of the “Stirling” type which turns heat from an external source into shaft rotation, without steam or a boiler. A kerosene burner in the fan’s base supplies the heat. This design dates from the beginning of the 20th Century. This fan can provide a breeze in places without electricity.
Engine enthusiasts have had a long-running fascination with Stirling engines due to their simplicity, silence, and ability to use a wide range of fuels.
This fan was on display in the Visvesvaraya Industrial and Technological Museum, Bangalore.